This research team is in the research area “Symbiotic Interaction: Creation and development of core technologies interfacing human and information environments” which is delivered by Strategic Basic Research Programs, CREST at Japan Science and Technology Agency (JST).

This research team aims to construct an artificial system that produces functional differentiation through interactions with a complex environment to quickly adapt to the environment. For this purpose, we address the following questions by analyzing interactions between brain areas, individuals and groups, respectively.

We offer a new understanding of interactions by analyzing an information structure and formulizing a mechanism of emerging hierarchy based on the principle of functional differentiation in interactions at diverse layers, e.g., brains and human society. The research results are expected to contribute to the development of custom-made medical treatments, the design of interacting robots, in particular, with humans, and the creation of a new format of community based on collective intelligence. 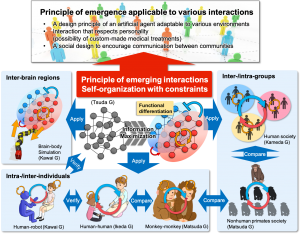 Studies in neuroscience ten years ago were limited to individual brains and rarely focused on interactions. However, a brain affects its environment through a body and is affected by the environment as well. Brain functions are not fixed, but change according to interactions.

Prof. Tsuda, a principal investigator in our project team, formulized such interaction as a theory of self-organization with constraints. In a conventional theory of self-organization, interaction between a system and a constant environment forms a spatiotemporally ordered structure at a macro level if it is a nonequilibrium open system, where energy dissipation occurs. This theory can explain many pattern formations under the nonequilibrium environment and has been applied to molecular groups at nano scales to develop new functional materials. In contrast, the theory of self-organization with constraints addresses functional differentiation of a system at a micro level or subsystem level when the environment constrains the whole system. This has been studied to extract a mathematical structure embedded in mechanisms of a brain’s functional differentiation and of cellular differentiation in embryogenesis．

With the arrival of the Internet, the environment itself becomes a very complicated and dynamic network. An individual incorporated into the network interacts with others in a qualitatively different way than in the past, which changes the functional significance of interactions. Now, especially in the Internet of Things society, important tasks include the elucidation of a principle to augment an ability of humans’ brains and the development of a technique to optimize them in a dynamically changing environment.

We propose a principle of emerging interactions and clarify their information structure. We express the target system as a network and confirm the dynamic transition of the network structure based on information maximization among nodes. By introducing various constraints, optimization of the network structure occurs, visualization of the process of functional differentiation results, and the mathematical structure of the emergence principle of interactions is clarified. We will verify and strengthen the principle by applying such a principle to three different interaction levels: inter-brain regions, intra-/inter-individuals, and intra-/inter-groups. 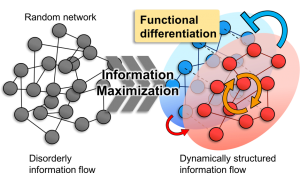 We examine and embody the principle of functional differentiation of brains, proposed by the Tsuda Group, by simulating a neural network with body (i.e., robot) models. We apply the theory of self-organization with constraints to the embodied models and investigate their differentiated functions. By associating the emerging bodily behavior and network functions, this theory becomes applicable to neuroscience and behavioral studies. We will offer a new framework of artificial intelligence that can promptly adapt to the dynamically changing environment. 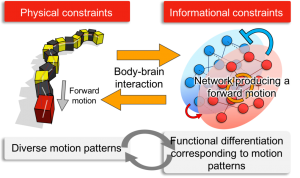 We observe the interaction between human brains using the hyperscanning magnetoencephalogram system. In particular, we focus on comparison between children with autism spectrum disorder (ASD) and their parents, and typically developing children and their parents, to extract patterns of autistic brain activity. We will make clear the difference in functional differentiation by examining the difference between functionalized networks of brain regions of typically developing children and those of children with ASD. Based on the findings, we will explore an effective way to diagnose and treat ASD. 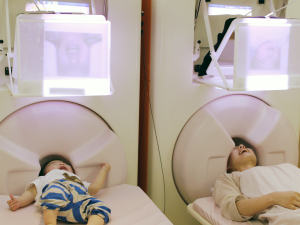 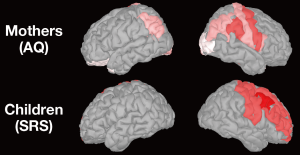 We observe social interactions among individuals and between groups in captive and free-ranging non-human primates, focusing on their multi-level social system that is one of the most complex primate societies, in which two or more levels of organization are recognizable. We attempt modeling by applying the principle of interaction emergence, and aims to strengthen the demonstration of the principle. By revealing the differences due to the different levels or species at the same level, the depth and the capability in representing the divergence of the principle of interaction emergence will be made clear. Applying this, we can propose a technique to design an environment that encourages the better social structure and to optimize human behavior. Throughout the research, data analysis that mathematically captures the phase structure embedded in the data is conducted by the emergent principle group (Tsuda Group). 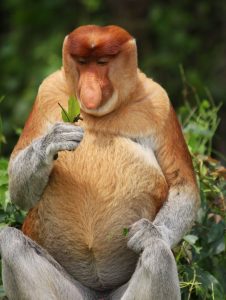 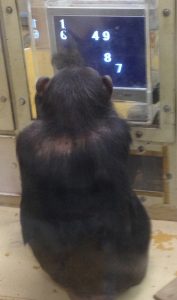 This group attempts to model various interactions among groups, with a human group as the unit. If it is on the Web, we incorporate a virtual agent to promote the emergence of collective action. By imposing cooperative/competitive tasks and applying the above principle model, dynamic change of group creation and division is regarded as group functional differentiation and the process is clarified. In experiments performed in real environments, we also clarify the group dynamics considering physical constraints of individuals. Based on this research, we will offer new guidelines for group behavior design, e.g., at the time of disaster. 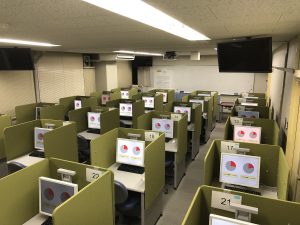 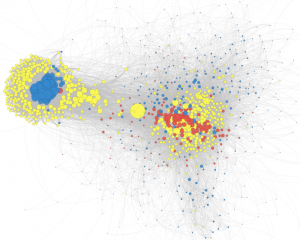 With the above team structure, we clarify the emergent principle of interaction between brain regions, individuals, and groups embedded in a complex, networked environment. By clarifying the mechanism of differentiation, we develop a method to optimize human behavior in a networked society.